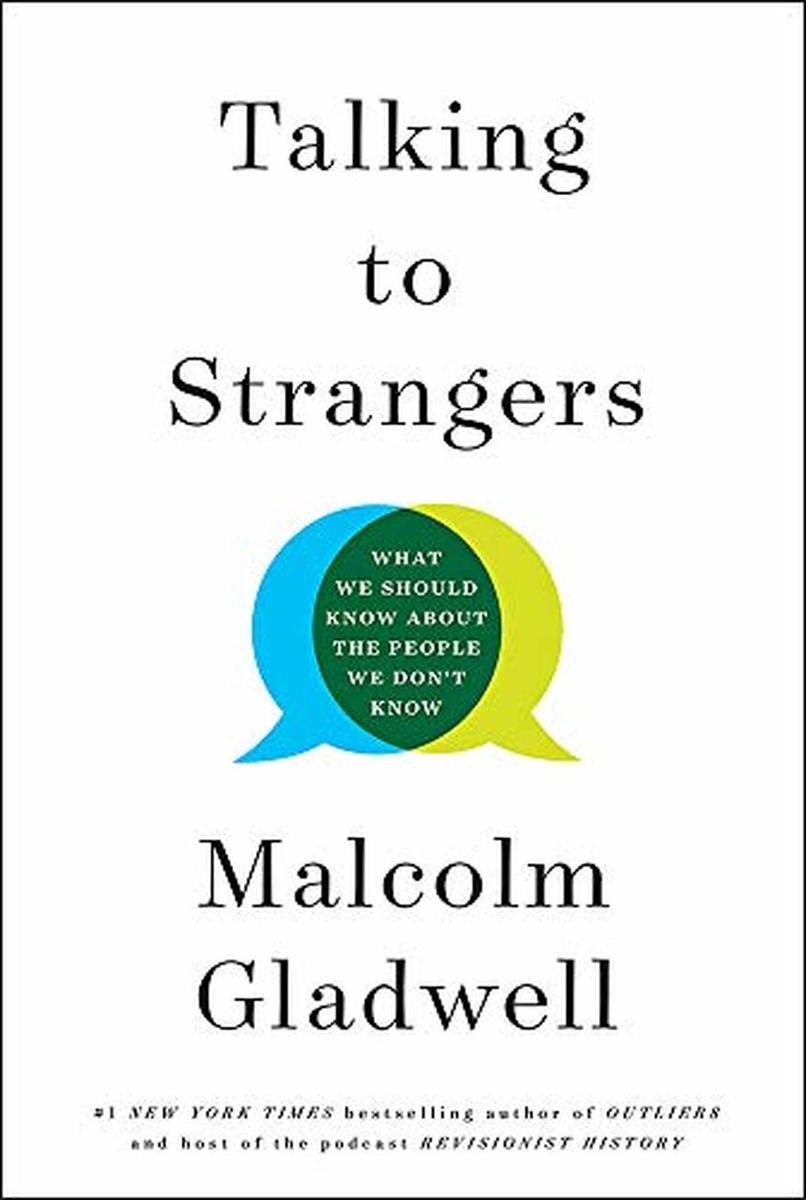 Production Time: 10 Working Days
Description
Malcolm Gladwell, host of the podcast Revisionist History and #1 bestselling author of The Tipping Point, Blink, Outliers, David and Goliath, and What the Dog Saw, offers a powerful examination of our interactions with strangers---and why they often go wrong.

How did Fidel Castro fool the CIA for a generation? Why did Neville Chamberlain think he could trust Adolf Hitler? Why are campus sexual assaults on the rise? Do television sitcoms teach us something about the way we relate to each other that isn't true?

Talking to Strangers is a classically Gladwellian intellectual adventure, a challenging and controversial excursion through history, psychology, and scandals taken straight from the news. He revisits the deceptions of Bernie Madoff, the trial of Amanda Knox, the suicide of Sylvia Plath, the Jerry Sandusky pedophilia scandal at Penn State University, and the death of Sandra Bland---throwing our understanding of these and other stories into doubt. Something is very wrong, Gladwell argues, with the tools and strategies we use to make sense of people we don't know. And because we don't know how to talk to strangers, we are inviting conflict and misunderstanding in ways that have a profound effect on our lives and our world. In his first book since his #1 bestseller, David and Goliath, Malcolm Gladwell has written a gripping guidebook for troubled times.